What can go down, most certainly can go up. 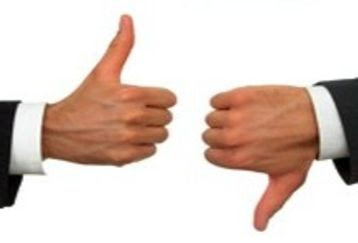 Last week we commented on how it was inevitable that interest rates were going to rise whether the Bank of Canada or the Federal Government wants it to or not (see Denials and Delusions).

The reason? Higher yields in the bond market (which is 14 times larger than the TSE S&P) translate within days – sometimes hours – into higher mortgage rates for consumers. And this happens whether or not the Bank of Canada has moved its overnight loan rate.

But what prompted the drop?

Did the Bank of Canada lower it's historic rock bottom rate of 0.25%? Did the Federal Government put pressure on institutions to trim down rates?

As CBC noted in their article, Canadian banks chopped their mortgage rates across the board by up to a third of a percentage point because the cost of borrowing in the bond market fell.

The Bank of Canada and the Federal Government had nothing to do with it.

And the Bank of Canada or Federal Government won't have a say in the matter.

Please read disclaimer at bottom of blog.
Posted by Whisperer at 5:37 AM