Did you know that, for 7 months now, westside Vancouver houses have been dropping value at the rate of over $1,000 per day? - Updated 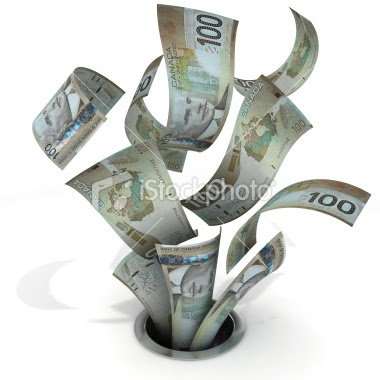 Faithful readers know that the charting of the housing bubble has changed over the course of 2012.

That is a MASSIVE change in the market.

Does it mean the market has crashed? Nope - not yet.

And because it has not 'crashed' yet, many express frustration at where were are.

In many ways it is like watching a pot boil.  The over all process is not that long, but because we hang on results every day it seems to take forever.

When we profile properties 40% and 50% below assessed value, some express disappointment that these are properties many would consider a POS.

How quick we are to discount what is happening in the broader market.

Many other properties, like this one at 6139 Dunsmuir Crescent in Richmond, are selling for more than 30% below assessed value. 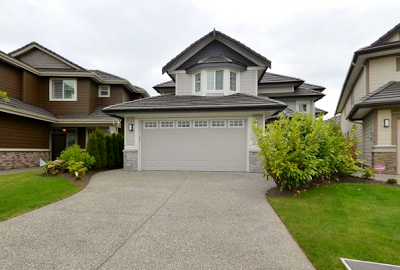 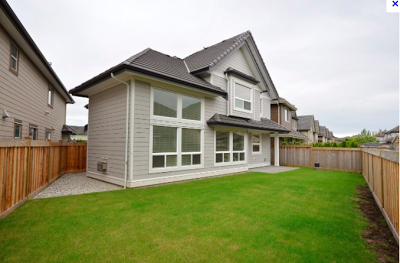 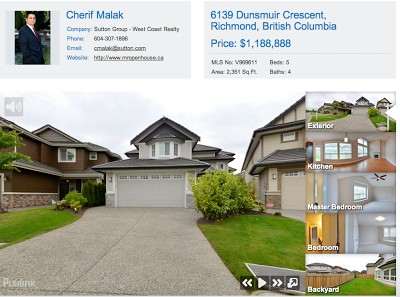 6139 Dunsmuir sold last week for $1,060,000... or 27% under assessed value (hat tip to one of the anonymous contributors to the comments section). We have since been advised that the home sold with HST included in the final sale price.

According to the calculator below, this means the house sold for $985,000 (click on image to enlarge):

The end result is that this home actually sold for 32% under assessed value.

We have shown you real estate agents like James Wong who are very honest and upfront about market conditions. They will tell you bluntly - if you aren't listing for at least 10-15% below assessed value right now, no one is looking at your home.

As this example shows you, brand new homes in Richmond are selling for more than 30% below assessed value. This is a stunning sea-change from the start of 2012.

Let's look at another set of statistics to put things into context.

The peak for the industry's franken average HPI (Home Price Index) for single family homes on the westside of Vancouver occurred in April 2012.  At that time the HPI was $2,268,500.

Single family houses on the west side of Vancouver are losing value at the rate of $34,186 per month!

The unwinding of a bubble takes a long time to play out.  In the United States things started to drop in late 2005/early 2006, but the collapse of the housing market really didn't enter our consciousness until 2008.


Please read disclaimer at bottom of blog.
Posted by Whisperer at 11:14 AM