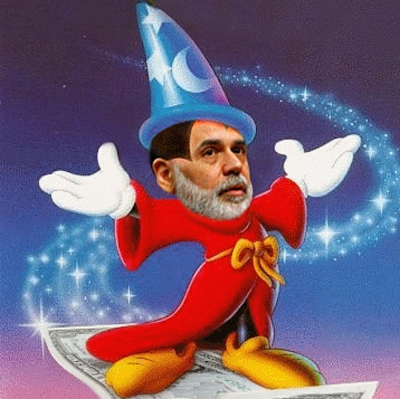 Please read disclaimer at bottom of blog.
Posted by Whisperer at 3:47 PM