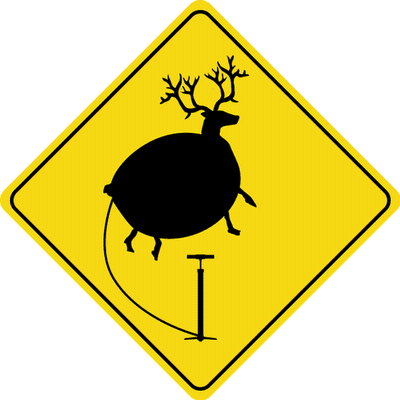 Last week we learned that bank lending in the US has contracted this year at the fastest rate in recorded history.

And now, former US Federal Reserve chairman Alan Greenspan has come out and said that the current credit crunch is "by far the greatest financial crisis, globally, ever" - including the 1930s Great Depression.

Pressure will now ramp up for current Fed Chairman Ben Bernanke to pump even more liquidity into the system.

Mark my words, the stage is being set.

Are we playing with fire?

Consider... according to the US Bureau of Labor Statistics, the recent update of the Consumer Price Index showed that prices rose 2.7% during 2009.

These trends may signal the predicted return of "stagflation", a merger of stagnation and inflation.

And that's the devil that will explode the real estate bubble.

In the 1970s, stagflation shocked traditional Keynesian economists, whose models said the economy could not suffer from both high unemployment and rapid inflation at the same time. The Keynesians were wrong because - as the 1970's showed - an economy can experience both evils simultaneously.

Ever since the worldwide financial panic started in September 2008, the financial press has drummed into our heads the notion that we are poised on the edge of a deflationary cliff, just as in the early 1930s.

It was fear of a falling price spiral that spurred the Federal Reserve into making extraordinary interventions, such as a near tripling of the Fed's balance sheet and the cutting of short-term interest rates to virtually zero. Under normal circumstances, such "easy" Fed policies would be very dangerous, but the experts continually assure the public that high unemployment denotes "slack" in the economy and thus no danger of price inflation.

Throughout most of 2009 the reported "year over year" change in the CPI was negative. The problem is that, although technically true, such statistics were misleading.

What really happened was that prices fell very sharply in the final months of 2008, giving the backward 12-month comparison the appearance of deflation. Now that this one-year window has moved past the sharp drop of late 2008, the standard measures show inflation is back.

Underscoring this is the fact that, in the past decade, there were five years in which prices rose less than they did just last year.

Does that sound as if the U.S. is still balanced on the edge of a deflationary cliff? If so where were the cries of deflation in the middle of the decade?

The typical view is that an economy in a deep recession is in no danger of price inflation. This belief is wrong both in theory and in practice.

The worst bout of inflation during the postwar period occurred during the economic slump of the late 1970s and early 1980s. More recently, consider that in 2006, the inflation rate was slightly lower than last year's figure even though the unemployment rate in 2006 was only half of the average for 2009.

The tricky thing about price inflation is that it's largely tied to people's expectations. If everyone thinks inflation will be high, they will rush to dump their dollar holdings by buying stocks, real estate, gold and other items that will maintain their value better than cash. Yet this very behavior will itself cause prices to rise, turning the expectation of inflation into a self-fulfilling prophecy.

Given Bernanke's latest statement that he plans on keeping rates low, and Greenspan's warnings of Depression... what are the odds that the return of inflation is going to keep the Fed from pouring more gasoline on the fire?

And if that happens, what are the odds that people won't rush to dump their dollar holdings by buying stocks, real estate, gold and other items?

As I said, the stage is being set.

Please read disclaimer at bottom of blog.
Posted by Whisperer at 2:44 PM