CMHC insists there will be no housing crash in Canada 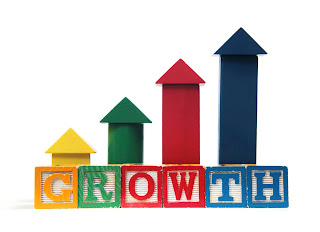 The Canada Mortgage and Housing Corporation (CMHC) insists there will be no housing market crash in Canada.
CMHC has been saying for some time that it expects housing prices in most local markets will grow more slowly than they have been recently.
The Ottawa-based federal agency isn’t calling for a major decline, but its latest forecast suggests next year will be somewhat softer than estimates CMHC issued in June while 2012 may be somewhat stronger than previously expected.
(In other words, they keep getting it wrong and have to 'revise' their forecast constantly)
Mathieu Laberge, CMCH’s deputy chief economist, said:

Is that why they call it right now? A 'slowing in house price growth'?
(Prices never go down, you see... growth simply 'slows')
Contrast this with the normally always upbeat and optimistic Ozzie Jurock. On August 4th, Jurock pulled no punches in analyzing what is currently happening in the real estate market.  Rather than spin the numbers, he offered a very succinct (and negative) take on the drop in the average price.

As Ozzie succinctly notes, the average is down 12% on a simply year to year comparison, but go back a couple of months more and it's down a full 20%.


Please read disclaimer at bottom of blog.
Posted by Whisperer at 10:03 AM