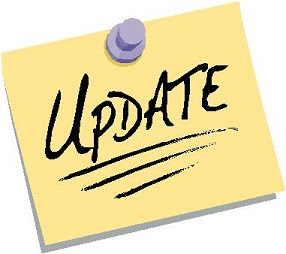 Bank of Canada Governor Mark Carney is speaking out again today on debt.

In an interview today with BNN, Carney issued yet another stern warning.

Clearly our central bank is highly concerned about the fact that Canadians' debt-to-income ratio is now higher than Americans'. This is the first time in 12 years we have put ourselves in this position.

Carney commented that Canadians’ borrowing has entered "uncharted territory" and the risks associated with the level of debt households are carrying is something that "we all have to take seriously."

(please... keep the gagging down out there, blogoshpere)

Once again the main concern is while interest rates aren't likely to rise until about mid-2011, Carney is worried that too many Canadians won't be able to handle higher payments when they do rise.

Of particular interest is Carney's assertion that the longer that rates stay low, the more abruptly they may need to rise to curb inflation when the economy improves.

Perhaps the most intriguing element of Carney's warnings the last couple of days has been his caution that the Bulls should not take comfort in statistics that show, on average, growth in Canadians’ assets are vastly outpacing their debts.

Carney pointed to other countries whose banks made the "classic mistake" of lending based more on borrowers’ assets than their liabilities.

Ahh, yes... there can be a lot more 'HELL' in the acronym HELOC than people appreciate.

Carney is telling us Real Estate doesn't always go up. He sees a downturn coming. As in the United States, a slight downturn is what started toppling the dominoes.

Ultimately this will be our undoing as well.

"Sell now or lose out on that equity forever."

To watch the BNN interview:

Please read disclaimer at bottom of blog.
Posted by Whisperer at 12:10 PM