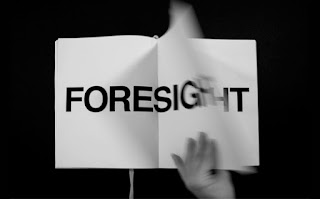 The reaction to yesterdays post was interesting. A flood of contributions to the comment section (by this blog's standards) and a flood of email comments.

The attraction?  A single family house on the westside of Vancouver has sold for more than 30% below assessed value.

Is this continuing evidence that the housing bubble here is finally bursting?

Let's remember how we got here:
Right there, in all those details, is where all the money originated to fund our housing bubble.

Incomes haven't grown to permit the rise in housing prices, debt has.

Yesterday our friends over at VREAA offered us this intriguing reminder: 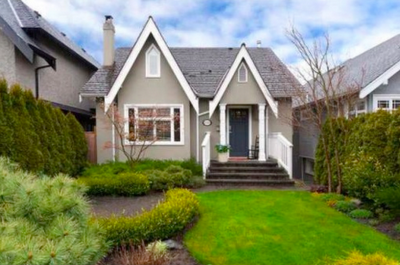 The house pictured above is 4549 West 12th Avenue on the westside of Vancouver.

Debt, and the crack cocaine of easy money is what has inflated it's value.

Throughout history, all booms created by excessive credit have burst and returned to the the levels from which they started (and often have overshot those levels as the bubble collapses).

As the credit taps are turned off, who is genuinely caught off guard as the bubble contracts? Perhaps only the ignorant and the wilfully blind.

It doesn't take the incredible vision of a prescient oracle to see where we are or what is coming. It's common sense.  It's history replicating itself: all booms created by excess credit bust when that credit is withdrawn.

How long before we return to 10% down and 25 year amortizations?  We're almost there now. And with the $600 Billion CMHC cap looming, are greater restrictions so hard to foresee? Particularly with the Federal Government committed to a "soft deflating" of the bubble?

For those who objectively view our housing bubble, it isn't hard to see where we are going.

As the bubble unwinds, as credit is withdrawn, values will return to where they were before this bubble began (accounting for inflation).

Make no mistake... one example is not proof of the collapse.  But it wasn't that long ago people were insisting we would only ever see prices come down 10%, 15% TOPS.

Now we see regular examples of 25% off and evidence of 30%+ drops are appearing.

When you consider that the unwinding is only just starting, and that we are already seeing examples of 30%+ drops, is a 67% drop still so hard to believe?

More significantly, if you can now appreciate that it might happen, is selling now and getting 35% off assessed value so bad when you consider what is coming?


Please read disclaimer at bottom of blog.
Posted by Whisperer at 12:59 AM