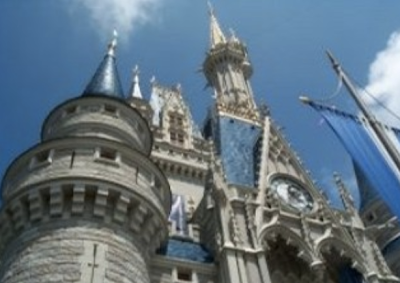 As November comes to a close, sales continue to lag despite some shrinking of the massive inventory that has built up since the start of the year.
And you can sense the desperation.
If the average home price had increased almost 6% since last year, the headlines would be screaming that prices continue to shoot upward.
But they're not shooting upward.  As the month comes to a close the average price is down 5.7% - so will headlines claim prices are falling?
Of course not.  In Realtyland prices aren't falling at all... they're 'flatlining'. Now 'flatlining' is a most interesting choice of words, don't you think? 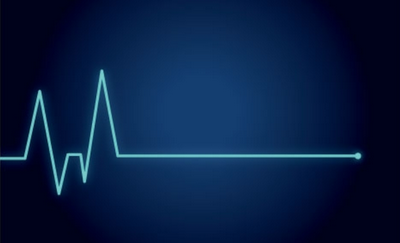 But this is the spin as we see in the press today.

Housing market has 'flatlined'
The average home costs about 5.7 per cent less than 2011
Housing market has 'flatlined'
VANCOUVER (NEWS1130) - If you've been staying out of the housing market, waiting for a big drop, you might be in for a long wait.
Metro Vancouver's housing market is in a 'flatline' pattern, according to the numbers.
The Conference Board of Canada's latest look finds the average home costs less than last year, by about 5.7 per cent. Resales are up 3.9 per cent over the previous month but still down more than 20 per cent compared to last year.
Tsur Somerville of the Sauder School of Business says the signs don't show a collapsing market. "They're more suggestive of a leveling out, but looking at a period where the housing market is at a slower, calmer place."
Somerville says that should give people the chance to look around without major stress.

"There's not a lot of pressure or worry that somehow if you miss a house now, that there won't be any next month, or prices will be out of your reach."
Somerville says it would take a major change in interest rates or an economic shock for the housing market to plunge dramatically. 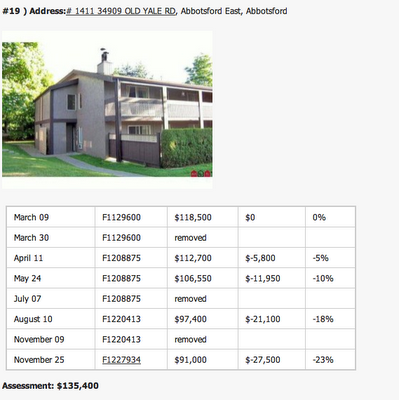 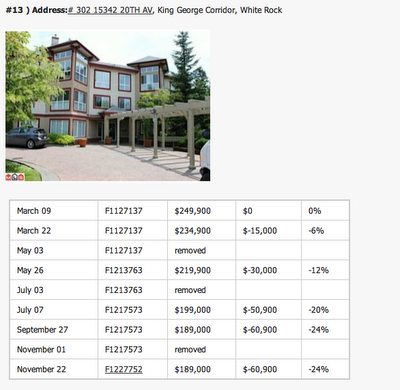 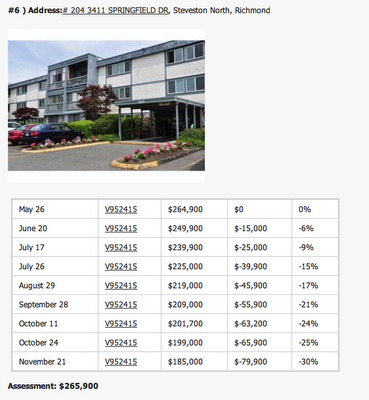 And in Pemberton, 7306 Clover Rd joins the 40% below assessment club: 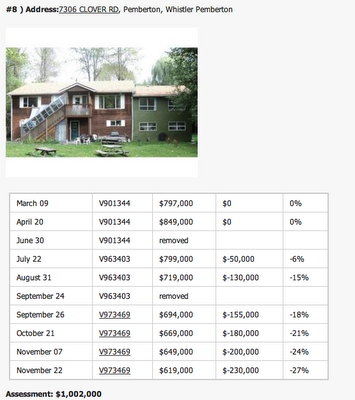 Somerville says it would take a major change in interest rates or an economic shock for the housing market to plunge dramatically.
I guess that means the 30% and 40% below assessment club would become the 60% and 70% club at that point.
==================


Please read disclaimer at bottom of blog.
Posted by Whisperer at 5:58 PM