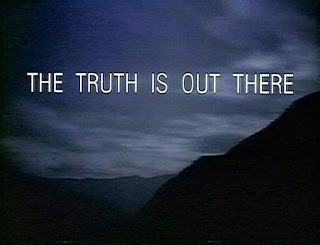 Increasingly, as the mainstream media repeats the message, the reality of the real estate market is seeping into the public consciousness.
The latest missive comes courtesy of the North Shore News which blares: West Van home buying frenzy loses steam.

Recently released reports on the Lower Mainland’s real estate market hold a message for the sellers of high-end homes in West Vancouver: The party, it would seem, is over.
In a June 4 data package, the Real Estate Board of Greater Vancouver reported that regional home sales had seen their slowest May since 2001, and that the decline had been led by a once white-hot West Vancouver and other pricey enclaves.
For much of last year and perhaps longer, the Lower Mainland saw a frenzy of buying at the upper end of the market, widely believed to be driven by an influx of investment from China. The phenomenon pushed the price of already expensive property into the stratosphere, with a typical West Vancouver detached home jumping 20 per cent in just 12 months, according to the board. Tony neighbourhoods in Richmond and Vancouver’s west side saw similarly disproportionate booms.
The latest batch of data, however, suggests that surge in luxury purchases has slowed. Sales in West Vancouver saw a dramatic drop in May, according to the real estate board, with just 100 residences changing hands compared to 201 for the same month last year.

The North Shore News notes that despite the apparent slowdown at the high end, home prices in West Vancouver haven’t dropped significantly - yet.
But the News also notes that "other reports released this week suggested the outlook for the whole Lower Mainland market will soon darken."
Much like the locally produced X-Files mantra, the truth is out there.
And if conditions don't change by autumn, the term 'fall' could be used to describe much more than the season.
==================

Please read disclaimer at bottom of blog.
Posted by Whisperer at 12:50 AM