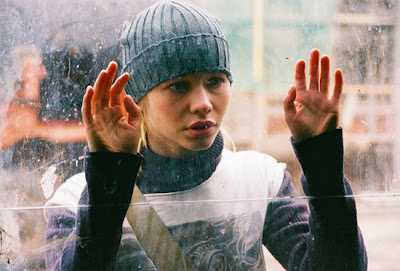 Came across a comment posted over at the blog Vancouver Condo Info that is worth reading.

It was posted by 'San Franciscan in Vancouver' and gives you an idea of just how crazy things look from the point of view of an outsider.

Another outsider view comes to us with this analysis of the US vs Canadian Housing Market by the Federal Reserve Bank of Cleveland.

(hattip to the blog Housing Analysis for finding this).

Please read disclaimer at bottom of blog.
Posted by Whisperer at 10:49 PM