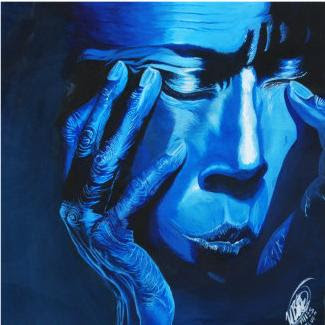 Yesterday I talked about US debt and today the theme continues.

Specifically... US Treasuries and how few people acutally bought them in 2009.

Eric Sprott, the Toronto-based money manager whose Sprott Hedge Fund returned about 496% in the past nine years, has been trying to figure out that very question.

In a report entitled 'Is it all just a Ponzi scheme?', Sprott and David Franklin suggest that it's impossible to find who was the second largest buyer of Treasuries in 2009.

Of the $1.885 trillion dollars in public debt the US added in 2009, $704 billion (annualized) was bought by "Other Investors", a collection of buyers defined in the Federal Reserve Flow of Funds Report as the "Household Sector".

Interestingly, the $704 billion is 35 times more than this sector bought in the prior year, 2008.

Sprott and Franklin did some digging and here is what they found:

As we discussed yesterday, the actual number of US Treasuries sold to foreigners was next to nothing. As the Sprott report points out, the US Treasury and/or the Fed has been buying US treasuries themselves, in much larger numbers than they acknowledge.

The coming year of 2010 will be known as the year of the Debt.

It will bury entire nations. Nations like Greece and Ukraine, and states like California, and it will threaten to topple scores more.

As was posted yesterday, the looming question is who is going to buy the $2.06 trillion worth of US Treasuries next year?

China, Japan and the UK have increasing doubts about amassing USD denominated paper including Treasuries, Japan also plans to be as aggressive a seller as the US when it comes to debt. And of course there are many other countries who desperately need to sell sovereign bonds in order to pay for their already accepted and implemented budgets - not the least of which is Canada.

And that's just the nation states.

Corporations and lower levels of governments, in every nook and cranny of the planet, want to sell you their debt. Badly.

So the story of 2010 is going to be all about debt and the rapid rise in interest rates to cover it.

It's impossible to foresee at this point how high the rates may rise, but it looks patently obvious that it is going to be a lot more than a few percentage points... and there will be a lot of pain involved when they do.

Please read disclaimer at bottom of blog.
Posted by Whisperer at 5:29 PM