Do I sense a divergence in the correction? 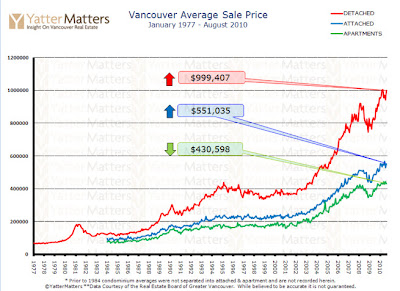 Later this week the sales totals will come out for the month of August and they will continue a trend that has defined the past three months.

The summer months of 2010 have been marked by a dramatic decline in sales, building inventory and price reductions galore. And bearish market watches sit poised to gleefully herald the long anticipated market correction.

But while August stats will be ample fodder for this outcome, the month's statistics also contain a foul element for the bearish community.

As record low individual sales are broken down, I suspect we will see more westside homes like this one profiled in the Vancouver Sun. 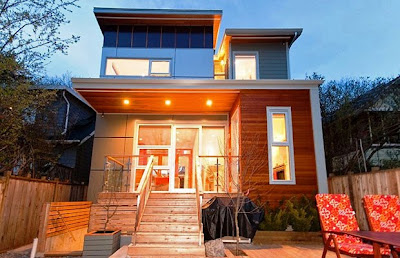 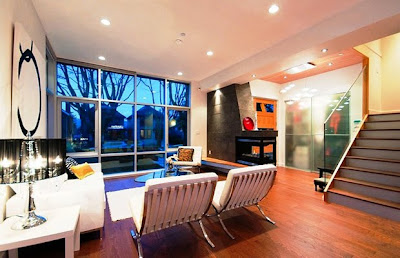 That, however, was 'assessed' value. The owner listed the house way over assessed value and asked $2.388 million

And that has been the hallmark of the Vancouver market and one of the surest signs we in are a massive bubble: when people massively overpay for an asset.

Those conditions are clearly at play now. And even with a dramatic reduction in sales, those houses that are selling are exchanging hands at values dramatically higher than assessments.

The end result is that the average price rises despite the dearth of sales, such are the ridiculous asking prices currently being trotted out by speculators and long time owners alike.

Even this house, which sold below asking price, sold at a ridiculous price. 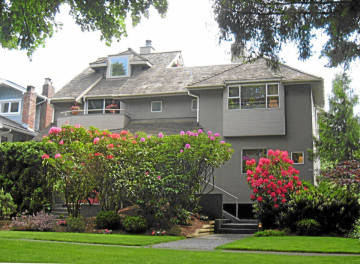 The R/E cheerleaders will point to this sales as an example of why it's different here... hallmarks of Vancouver's resiliency.

History is replete with stories of excess at the end of boom times. And the Village of the Rainforest is no different from those tales.