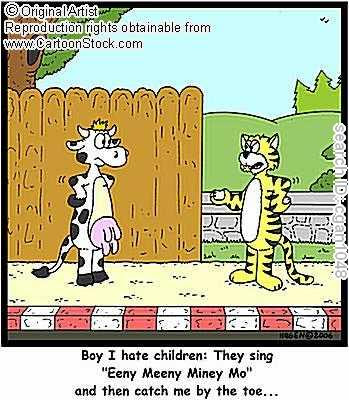 A couple of days ago we talked about the next gold rush, a result of a loss of confidence in America, it's deficit and the dollar.

But don't get us wrong... the dollar could rally. If it does it will spell disaster for the stock market. And make no mistake, a dollar rally could seriously damage stocks and commodities.

Believe it or not tho... a dollar rally would be a minor development compared to what might happen in the Bond and Currency markets.

In contrast, bonds were $67 trillion and forex (currency) turns over $3.2 trillion per day -- ten times the daily volume of every stock market in the world.

We bring this up because there are some analysts who are looking at three different gloom and doom scenarios that lie on the horizon. The respected website Seeking Alpha profiled them this week. Let's check them out...

Some analysts believe there will be a rise in the US dollar as the economic recovery fails to take hold. Worldwide capital would begain 'a flight to the safety of US Treasuries' which would boost the US dollar. Such a development would force all those people shorting the US dollar to sell stocks to pay off their shorts and stocks would collapse (again). US Treasuries would rise, solvency issues would again take hold as China et al would still be willing to buy US debt for safety's sake, even at low interest rates.

The second possible scenario is that stocks continue to rally. The Dollar breaks it support barriers and the flight from the dollar intensifies and hyper-inflation hits the US. In this case China et al would dump Treasuries en masse, in effect kicking the dollar to the curb.

Under this scenario stocks AND bonds collapse. Interest rates soar destroying the US economy and all big banks implode as deriviaties ignite a chain reaction. Under this scenario capital would begin a full fledged flight from the US and the United States would default on its debt.

Suffice it to say, a crisis in stocks would be the lesser of three crises.

It's interesting to note that in the second quarter the Federal Reserve accounted for nearly half (49%) of all Treasury purchases (that's called either quantitative easing, the cranking up of the printing press, or monetizing the debt).

During the same time period, foreign investors (China, Japan etc.) decreased their purchases of US debt by 40%.

In simple terms, foreign investors are not interested in buying US Treasuries at current yields (with the 30-year yielding 4.4% and the Dollar losing 15% in value this year alone).

Now, to get higher yields you need bond prices to fall. The Fed’s Quantitative Easing program (in which the Fed bought Treasuries to artificially create demand) just ended... so Seeking Alpha correctly suggests we’re about to find out what the bond market really thinks of US debt without life support.

If demand is so low that Treasuries break their 20-plus year trend-line, then S.A. suggests we may be heading for Crisis #2 or Crisis #3.

The interesting thing is almost all analysts believe that sooner - rather than later - another crisis is coming.

It's just a question of which one and when.

Please read disclaimer at bottom of blog.
Posted by Whisperer at 3:11 AM