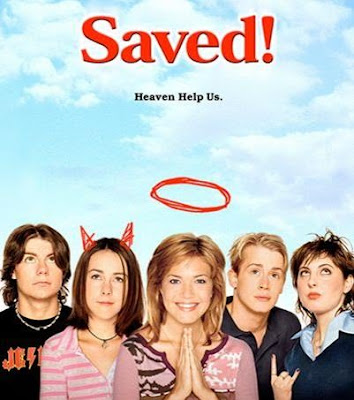 Did you hear the news?

According to the annual Emerging Trends in Real Estate 2010 report released by PricewaterhouseCoopers and the Urban Land Institute, "Canadian real estate investors were saved from overleveraging" by conservative banking practices and stricter regulation that kept lending in check.

This, we are told, has enabled Canada to largely elude the real estate collapse suffered by Americans.

Of course there is no mention that massive numbers of Americans had to deal with something that Canadians have yet to face: mortgage resets at dramatically higher interest rates.

Many Americans had mortgages with low, low 'teaser' rates. When property values dipped and they attempted to renegotiate a new mortgage with a new 'teaser' rate, they were denied because the drop in home values left them 'underwater'. Failing to renegotiate trigger resets with a 10-12% interest rate. Defaults created a domino effect that cascaded out of control.

In Canada our 'salvation' (we call it a 'delay' in the day of reckoning) is wholely attributable to ultra low interest rates and a government insured credit market.

The Bank of Canada has already admitted to a real estate bubble in Canada and Mark Carney, head of the BOC, has threatened to manipulate the mortgage market if borrowers don’t come to their senses.

The greatest concern is that Canada's home buyers are partying now and risking a catasrphic hangover in 5 years when morgages have to be renewed at higher rates... at time when all these ultra low rates will be seen as nothing more than 'teaser' rates that sucked so many people in to huge mortgages which they will not be able to support when rates return to historic norms.

Apparently, however, none of this should concern you.

You have been 'saved'.

Just remember that this rosy picture of 'salvation' portrayed by the Emerging Trends report is derived from interviews with and surveys of more than 900 of the real estate industry's leading real estate experts (including investors, developers, lenders, brokers and consultants)

Translation: all those people who, earlier this year, were frantic to restore 'consumer confidence' in real estate have now come out with a glowing report telling you that we have been 'saved' from overleveraging yourselves... ergo you can feel confident about continuing to buy real estate.

Saved? As the subtitle in the image above says... heaven help us.