New Sunday Feature: A Preview of what's to come? (Sunday Funnies below this post) Thought we'd start a new Sunday feature in addition to Sunday Funnies and try it for the month of November.

Now you all know our position on the future of real estate in BC: bursting bubble, multiple foreclosures and a flood of listings on the market.

That exact scenario already plays itself out before our eyes in California.

So let's take a peak at the impact of this reality on some homes in the Golden State...

First up is this 4,850 square foot, 5 bedroom and 3.5 bath gem sitting on over 3 acres of land. The actual listing can be seen here. A few pictures for you (more pictures are available if you follow the link to the listing)... 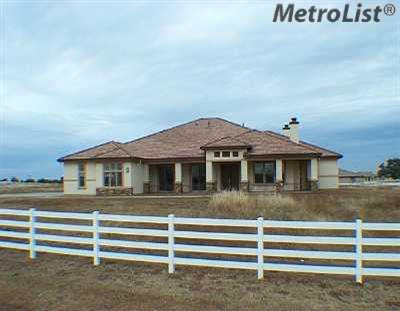 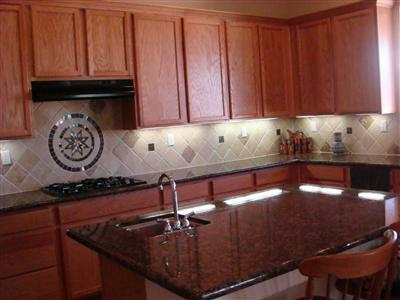 It's a beautiful home, no?

The house is still on the market, in fact it has been listed 7 separate times in an attempt to move it - each new listing bringing with it a new, desperate price reduction.

And it hasn't sold yet. 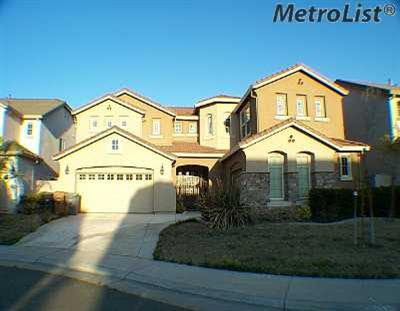 And it hasn't sold yet.

And there are thousands more like this. A portent of things to come here? Next Sunday we'll profile some more.

And now on to the Sunday Funnies...
Posted by Whisperer at 12:59 AM