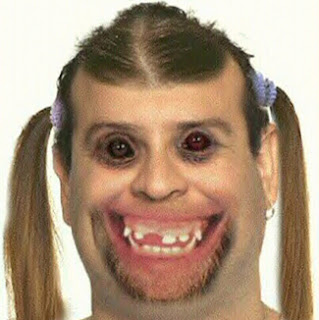 Statistics for the month of March are starting to trickle in.  As we mentioned yesterday, despite banks offering the lowest interest rates in history, March has been a harsh month.
Inventory is the highest it has even been in the month of March. Total sales are 28% below what were recorded in March 2011, the second lowest total in 10 years.
Over on the blog Vancouver Condo Info, the month's stats are being discussed with interest on the following area's that have been supposed stronghold's for Asian buyers:
In West Vancouver it is reported there are 1007 listings with only 113 sales (down from 180 sales).  The most shocking statistic however is that the median price is now down $300,000.
In Richmond 1081 total listings with 63 sales (down from 141) and a drop in the median price of $100,000.
On the West Side of the City of Vancouver of the 476 listings, there were only 57 sales and a drop in the median price of $300,000.
West side realtor Larry Yatkowsky described the Vancouver situation as "loaded with listings, lacking with sales and falling prices."
Yatkowsky cautions that this story still has a ways to play out and we agree. But so far the Spring market is  starting out as a bust.
Mind you, those 120 day guarentees on last month's 2.99% bank mortgage offering are still out there.
On the other hand, as the Vancouver Sun reports, although there are record low interest rates available with record high inventory available at this time of year, more than half the people surveyed don't believe that it's a good time to buy.
And that consumer uncertainty will almost certainly continue to be reflected in sales figures.
==================

Please read disclaimer at bottom of blog.
Posted by Whisperer at 12:14 PM