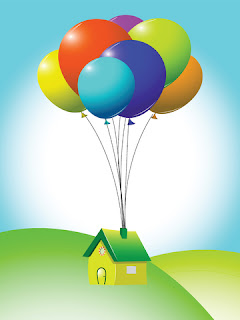 Bank of Canada (BoC) Governor Mark Carney used an appearance at the House of Commons finance committee to re-stress the central bank’s recent message that rates could have to go up despite global economic uncertainty.
The BoC, which has kept rates at a near-record low of 1% since September 2010, started mentioning last week that a rate increase might be needed because of a stronger economy and underlying inflationary pressures.
More intriguingly, Carney touched base on the real threat lying underneath the surface in Canada.  He stressed Canadians cannot keep borrowing so heavily against the value of their homes.
He said financial authorities were looking closely at levels of household debt and ways to contain the problem.
He also made it clear that too tight a clampdown could hurt economic growth.
So what is to be done?

“Authorities — the bank, the superintendent, CMHC, Government of Canada — are cooperating closely and monitoring the situation … there had been a number of measures that had been taken both by the superintendent, by the government. We have a heightened vigilance with the underwriting practices of the banks. So on a supply side there are a variety of measures that have been taken and are resulting in a slowing of the accumulation. There’s always more that could potentially be done. But these measures, there has to be an element of prudence in balancing the pace of slowing of this phenomena with the underlying growth of the economy.”

Many will howl in protest that Carney is being too slow to turn the taps off.
He knows the damage that is going to be caused and he is trying to cushion it as best he can.
But can you really engineer a soft landing?
I guess we're going to find out.
==================

Please read disclaimer at bottom of blog.
Posted by Whisperer at 2:00 PM