Alasdair Macleod: All Roads in Europe Lead to Gold 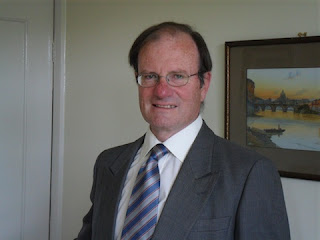 Please read disclaimer at bottom of blog.
Posted by Whisperer at 10:00 PM