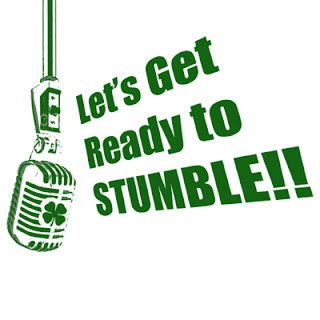 Yesterday we once again brought up the topic of the OSFI – the Office of the Superintendent of Financial Institutions - which is the organization regulating Canadian banks.
In the early part of the year the OFSI released a draft about upcoming changes to banking regulations. Yesterday's post was about how the mainstream media is picking up on those changes and what it could mean from for Canadian Homeowners... specifically that homeowners should 'beware' of the looming changes.
The OSFI theme continues today as Bloomberg reports on information they obtained in freedom on information request.
And it appears there is grave concern by the regulator for the health of Canadian banks in the event of a housing collapse..
Shortly after the OFSI was criticized on March 19th for it's proposed changes via the mortgage-industry website Canadian Mortgage Trends, the OFSI wrote an internal memo reflecting on the Canadian banking system.
The OFSI noted that while Canada’s banks may be ranked the soundest on the planet by the World Economic Forum, they aren’t immune to collapses triggered by falling housing prices.
The documents Bloomberg uncovered were written by Vlasios Melessanakis, manager of policy development at the Office of the Superintendent of Financial Institutions.
Melessanakis said that previous failures of Canadian financial institutions were due to bad real estate lending and sharp falls in housing prices, and these can happen again.

“Canada is not immune. Just because nothing happened in Canada in 2008 (a U.S.-centered crisis), does not mean that Canada is not vulnerable to a housing correction now.”

Canadian Mortgage Trends had critically asked in it's website posting, “How many new lending ‘guidelines’ can the market bear before it breaks?”
Melessanakis' response?

“The market may break because the fundamentals are not sound (i.e. overvaluation of homes), not because of OSFI guidance. Previous failures of Canadian financial institutions were due to bad real estate lending and sharp falls in housing prices, and these can happen again."

Please read disclaimer at bottom of blog.
Posted by Whisperer at 8:37 AM