California debt sale - a sign of things to come. 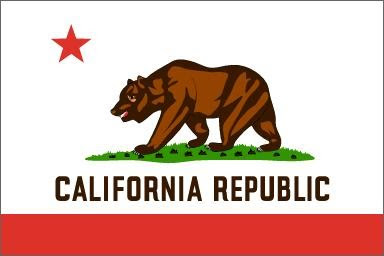 A stunning thing happened on Thursday that should send shudders down the spine of any Canadian with a large amount of debt.

California was forced to raise the yield on the bonds it was selling because no one would buy them and it's a portent of things to come.

This is a theme we have harped on all year. Exploding government deficits right across the world mean that the need for capital is growing by leaps and bounds. And sooner or later that demand can only produce one inevitable outcome: higher mortgage rates.

Two days ago, it was California.

The once mighty US state, with a GDP that would rank it on it's own as the 6th or 7th largest in the world, was forced to raise the yields on the bonds it offered for sale because it's multi-billion dollar debt sale failed to find sufficient buyers.

California originally planned to sell $4.5 billion in debt, but only managed to sell $4.138 billion - and then only after they raised the interest rate they were willing to pay.

It's something we will see repeated again and again in the months and years to come. The global competition for money will intensify and force governments and business to raise yields on their bonds. And higher yields in the bond market will translate into higher mortgage rates for real estate consumers.

The message for you and I is crystal clear: tread very carefully and eschew debt.

The converging trends on the horizon are a receipe for disaster.

Boomers will be dumping real estate in massive numbers over the next 10-15 years to fund retirement plans just as mortgages rates will be forced dramatically higher.

It means the real estate bubble in the Lower Mainland is going to burst in spectacular fashion as debt overwhelms us.

Houses are NOT affordable right now... low interest rates only make it seem like they are.

And locking in to a five year rate will not protect you from what is coming.

Please read disclaimer at bottom of blog.
Posted by Whisperer at 3:41 AM