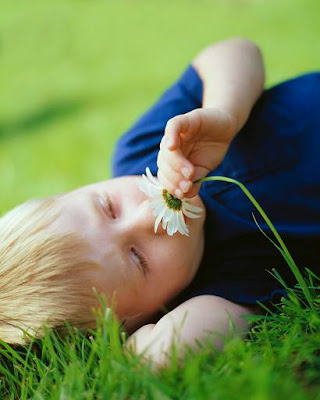 Being the only other member of our group in attendance, I attempted to avoid the topic of real estate with the largely thirty-something crowd.

Believe me... it was no easy task.

Here I was with a group of well employed, mid-thirties professionals who are all well into the 'Acquisition Years'.

You know the phase. That time of life when everyone seems to be gaining a husband/wife/partner, a house, a mortgage, in-laws, and maybe a baby or two.

And there I sat with my glass of pinot noir biting my tongue as a bizarre sort of group angst about mortgage rates unfolded.

They didn't talk about how big their mortgage debt is (and it's huge). They were all focused on the rate.

It felt eerily like some sort of AA meeting for homeowners.

All expressed concern interest rates will be going up. As such, each couple had locked into five year terms because they "don't want to deal with the stress". It seemed almost like a communal sharing of post commitment angst; all that rate sharing, boasting and moaning about locking in at higher 5 year rates as opposed to this year's low, low variable rates of 1.75 - 2.25% acting as some sort of group therapy.

And then they pressed me for my opinion.

Believe it or not, I repressed the urge.

Instead, I opted to try and focus on the positive: for while rates are on the rise from April (when they hovered at 5.25%) they are still far below the 7.25% reached in 2000.

You could have heard a pin drop.

It appears even rates from as recent as nine years ago have become ancient history. Conversation devolved into more therapy - group rationalization that the government would never let such high rates happen to Canadians, to them.

I excused myself to go and mix a very large Crown Royal and coke.

Have I said things are going to end badly?

Please read disclaimer at bottom of blog.
Posted by Whisperer at 12:28 AM