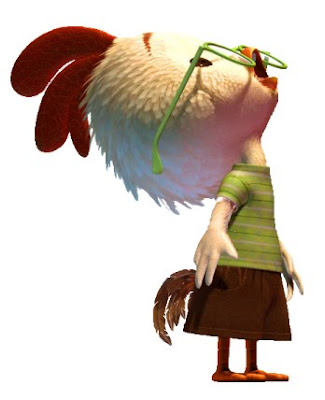 In a development that is already sparking a frenzy among gold bugs, the US Mint announced on Tuesday that they would no longer be offering 6 different bullion coin products it used to sell.

Affected by this decision are:

The US Mint issued a press release stating that production of these coins has been suspended "because of unprecedented demand for American Eagle Gold and Silver Bullion Coins."

Gold bugs are already drawing parallels to Franklin D. Roosevelt’s 1933 Presidential Executive Order that prohibited “hoarding gold” and the move is being seen by some as the start of the slippery slope towards gold confiscation by the government.

Market turmoil is fueled by such rumours and speculation... fueled by fear.

And talk of inflation, hyper-inflation, dollar collapse, and new credit collapses are made even more poignant with this latest development from the US Mint.

Are events building into a powder keg awaiting a spark to ignite a speculative frenzy and firestorm?

Yesterday we had stories about oil being traded in euros and replacing the dollar as the currency of trade, a story credited for driving gold way up.

Then there is the current situation in Latvia, which has the potential to freeze up a large number of Swedish banks as this MarketWatch story outlines. If is feared that this could trigger a nightmare scenario that would have Swedish banks then pulling down other European banks, triggering Credit Crunch: Part 2.

On the periphery is the efforts of various US Senators to unearth a full itemization of the commitments the US Federal Reserve has made in secret to bail out the banks. This is in addition to a bill working it's way through Congress to open up US Federal Reserve books.

Gaining ground is the growing realization of the impact that Chinese Banks defaulted on billions of dollars in derivative contracts. In November 2008, top tier Chinese banks (Bank of China and Industrial and Commercial Bank of China) reneged on derivatives contracts and failed to come up with billions in collateral on dollar/yen FX trades, which were out of the money after the yen’s October appreciation. This should have been headline news in every financial newspaper, but it wasn’t. At the end of August 2009, China signaled that state owned oil consumers: Air China, COSCO, and China Eastern could default on money-losing commodities derivatives contracts without penalty.

From the perspective of the derivatives markets, this is earth shattering. What would have happened if AIG had done the same thing? (Hey, Goldman, UBS, and others…you want your collateral? Well... stuff it!)

Meanwhile some are worried about US unemployment combining with rising interest rates to create a situation similar in many respects to Argentina in 2001?

One thing is for sure: fear can be a powerful, irrational motivator. Perhaps that's why Barclays see's gold going to $1,500 an ounce.

For market speculators, October 2009 is shaping up to be a very interesting month as it does every single year.

Please read disclaimer at bottom of blog.
Posted by Whisperer at 12:42 AM