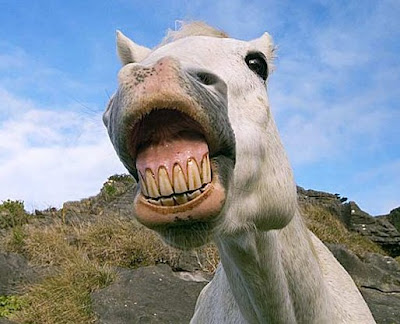 A flurry in articles over the weekend and the breadth and depth of our nation's looming real estate crisis may be starting to gain attention.

Diane Francis, Editor-at-Large for the National Post, published this piece on the weekend.

In the same article, Accountant Derek Bruce worries that the Tories are allowing CMHC to become like Freddie and Fannie south of the border.

Meanwhile the Globe and Mail has been raising it's own alarm about CMHC.

As these stories were hitting the newsstands, Bank of Canada Governor Mark Carney issued a reality check that we have been trumpeting all year.

Speaking to CTV's Question Period on Sunday, Carney was asked if Canadians should lock in to five-year mortgage terms.

The key word there, of course, is 'normalize'. The average five-year mortgage rate over the past two decades is 8.2%.

But that fact is lost on thousands of people who, as the Globe and Mail noted, are taking advantage of low. low interest rates and the ability to only make the minimum down payment of 5% to 'bid more for houses' than they could otherwise afford.

Many are buying (and borrowing) the maximum that a VRM at 2.25% will allow them to purchase.

This is why the press has spend the weekend reporting the clear warning that Carney has been issuing against taking on too much debt. Today's low interest rates will not last forever.

"People should manage their affairs prudently in anticipation that, at some point, rates will return to a more normal level. Obviously, rates are exceptionally low."

Somehow the Governor's warnings ring hollow as CMHC hits the $600 Billion mark. It's like the farmer who closes the barn door after the horse has already run away.

His actions, at that point in time, are useless.

Please read disclaimer at bottom of blog.
Posted by Whisperer at 5:02 AM